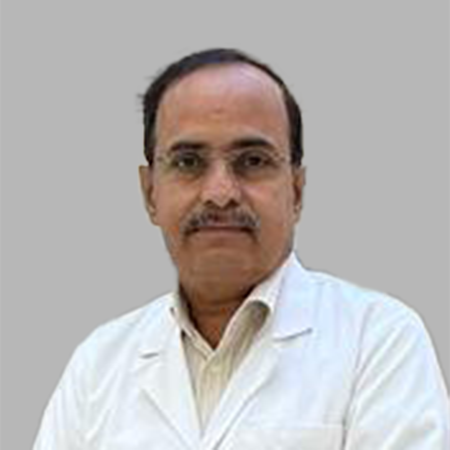 Dr. Prafulla Kumar Das, has a brilliant academic and professional career and has been working in the field of Surgical Oncology for more than 30 years as a renowned Senior Surgical Oncologist with various Cancer specialty hospitals.

We help our patients to restore a good health

You can also write to us at info@utkalhospital.in